Aided Schools The majority of mainstream schools are under this classification. These schools receive financial assistance from the Hong Kong government. They are required to follow government guidelines and have less flexibility and independence in terms of management, curriculum and admissions.

DSS Schools Direct Subsidy Scheme. Schools under this scheme receive government subsidies on a per student basis similar to those for aided schools. The difference is that direct subsidy schools can also charge fees and exercise greater independence and flexibility in terms of management, curriculum and admissions.

EDB Education Bureau. This is the government department responsible for education in Hong Kong. Link to EDB

ICT Information and Communications Technology. Most schools incorporate this subject area in their curriculums.

MOI Medium of instruction. This relates to the primary language used during lessons. Mother-tongue schools generally use Cantonese for all subjects except English and Putonghua.

PIS Private Independent Schools. Since 1999, these schools have received government land and capital grants for construction but are otherwise financially independent. Up to 70 per cent of their students must be permanent residents. They are free to choose their own curricula and admission policies.

Through-train schools. This programme allows students to go directly from P6 into S1in the same school. There should be enough S1 places in the "through-train" secondary school to admit all P6 graduates of the linked primary school.

National Curriculum of England and Wales This British education program covers education from preschool to Year 11. There are four "key stages" plus a foundation stage that covers pre-school education. Key stages One and Two, taught in primary schools teach the core subjects of English, maths and science, plus history, geography, art and design, ICT, music, design and technology, and PE. At this stage, reading, writing and maths through the British government's literacy and numeracy strategies are emphasised. The first three years of secondary school - age 11 to 14 - are covered by Key Stage Three, while Key Stage Four covers the preparation period for General Certificate of Secondary Education (GCSE) exams from age 14 to 16 (see GCSE entry). Student choose electives to begin studying in year 11.

GCE (A Level) General Certificate of Education. Internationally recognised as qualification taken at the end of year 13 for entry to university. There are five British examination boards. Many international schools in Hong Kong have replaced this programme with the IB diploma.

GCSE General Certificate of Secondary Education. British public exams for 14- to 16-year-olds. There are two main boards: Cambridge and Edexcel.

IGCSE International version of the GCSE. The syllabus is designed for students internationally. It is generally accepted as a more rigorous programme than the standard GCSE. Most of the government aided ESF schools offer this programme.

IB Diploma International Baccalaureate Diploma. This programme is undertaken by year 12-13 students (aged 16-19) for entry to university. It is known for being a very rigorous programme in which students study six subjects, three at standard level and three at higher. These components must include their first language, a second language and one subject from each of four curriculum areas: individuals and society; experimental sciences; maths and computer sciences; and the arts. The more philosophical theory of knowledge course and the creativity, action and service programme are mandatory elements. They must also write a 4,000-word extended essay on a research topic. For more information visit: www.ibo.org

IB MYP International Baccalaureate Middle Years Programme. This programme is undertaken by year 7-11 students (aged 11 - 16) covering a wide range of subjects. There are five core principles: approaches to learning; health and social education; environment; community and service; and homo faber (man's impact on the environment). Much of the work is project based with a complete personal project being completed in the final year.

HKALE Hong Kong A-level Examination. Public exam offered by the Hong Kong Examinations and Assessment Authority (HKEAA) normally taken at the end of Secondary Seven. Recognized by local and overseas universities. Soon to be replaced by the HKDSE, the final mainstream HKALE exams will be held in 2012. All subjects except languages can be taken in either Chinese or English and most students take exams in five subjects. The exam qualifies students to study in local and overseas universities.

HKCEE Hong Kong Certificate of Education Examination. Public exam taken by Secondary Five students, which determines their entry to Secondary Six. The exam has already been phased out.

HKDSE Hong Kong Diploma of Secondary Education. This diploma follows three years of senior secondary education and is the new qualification, having replaced HKALE and HKCEE. There are four core subjects: Chinese, English, maths and liberal studies. Two or three electives are chosen from a range of academic, applied learning and alternative language options. The HKDSE also contains an "other learning experiences" component that includes moral and civic education, community service, physical and aesthetic education and work experience. The first HKDSE exams will be taken in 2012. The diploma has been accredited for local and overseas universities. For more information, visit the Hong Kong Examinations and Assessment Association.

IELTS International English Language Testing System. Language assessment developed by University of Cambridge ESOL (English for Speakers of Other Languages) Examinations and managed in more than 100 countries by the British Council and IDP Education, Australia. It is required for study in Australia and is widely used as an entrance qualification for tertiary education elsewhere. In Hong Kong, it is used as a language test for graduating university students. Some schools prepare students for IELTS tests. www.ielts.org

SAT (American) A standardised test called the SAT Reasoning Test (formerly the Scholastic Aptitude Test or Scholastic Assessment Test) used to assess candidates for admission to American universities. The total possible number of points is 2400, split into three sections - critical reading, maths and writing. Each section is scored on a scale of 200 to 800. Students who want to study in US universities usually sit this test. www.collegeboard.org

TOEFL Test of English as a Foreign Language. This is often used as an entrance requirement for international students applying to American universities.

"I am soooooo touched by the thoughtfulness and recognition that you bestowed upon Anthony. I have to say your love and dedication for students is unfathomable, and I can see God's grace in how you steer your students through their challenges, pursuits and most importantly, difficult times. "

"Education is not about filling a bucket, but lighting a fire! "

These are original materials to match the challenging elite school curriculum.

I wrote them because I could not find suitable materials in local bookstores. 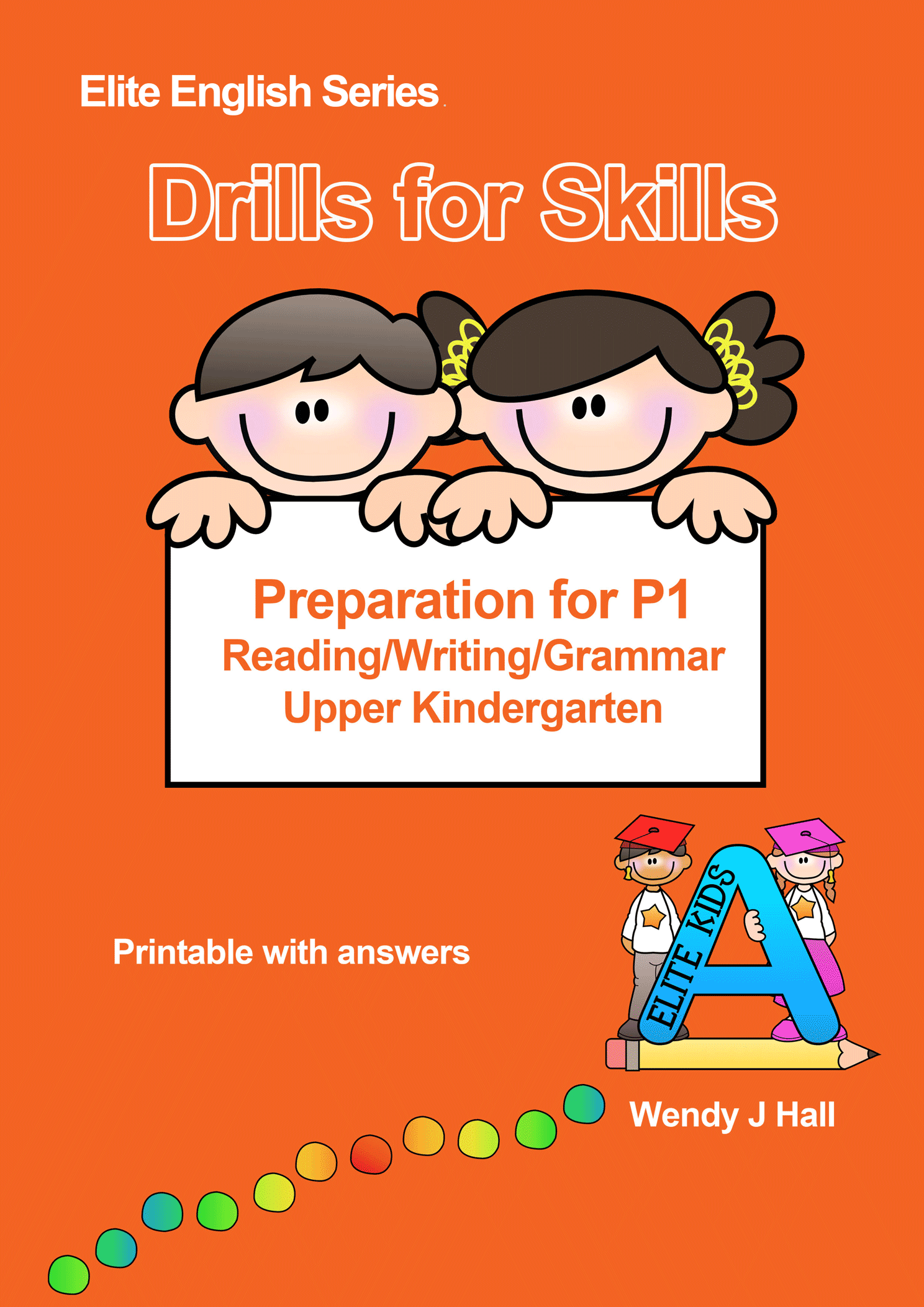 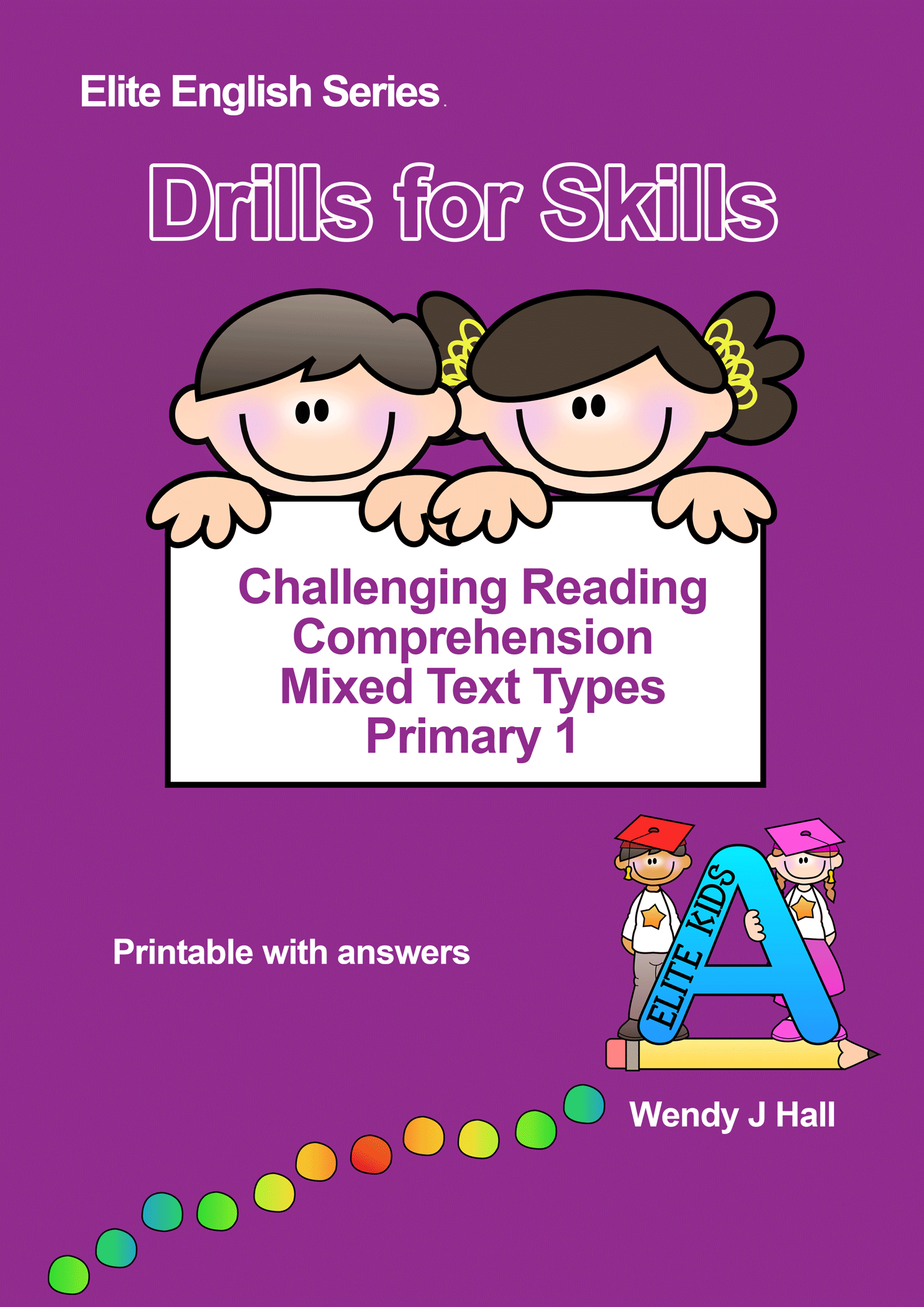 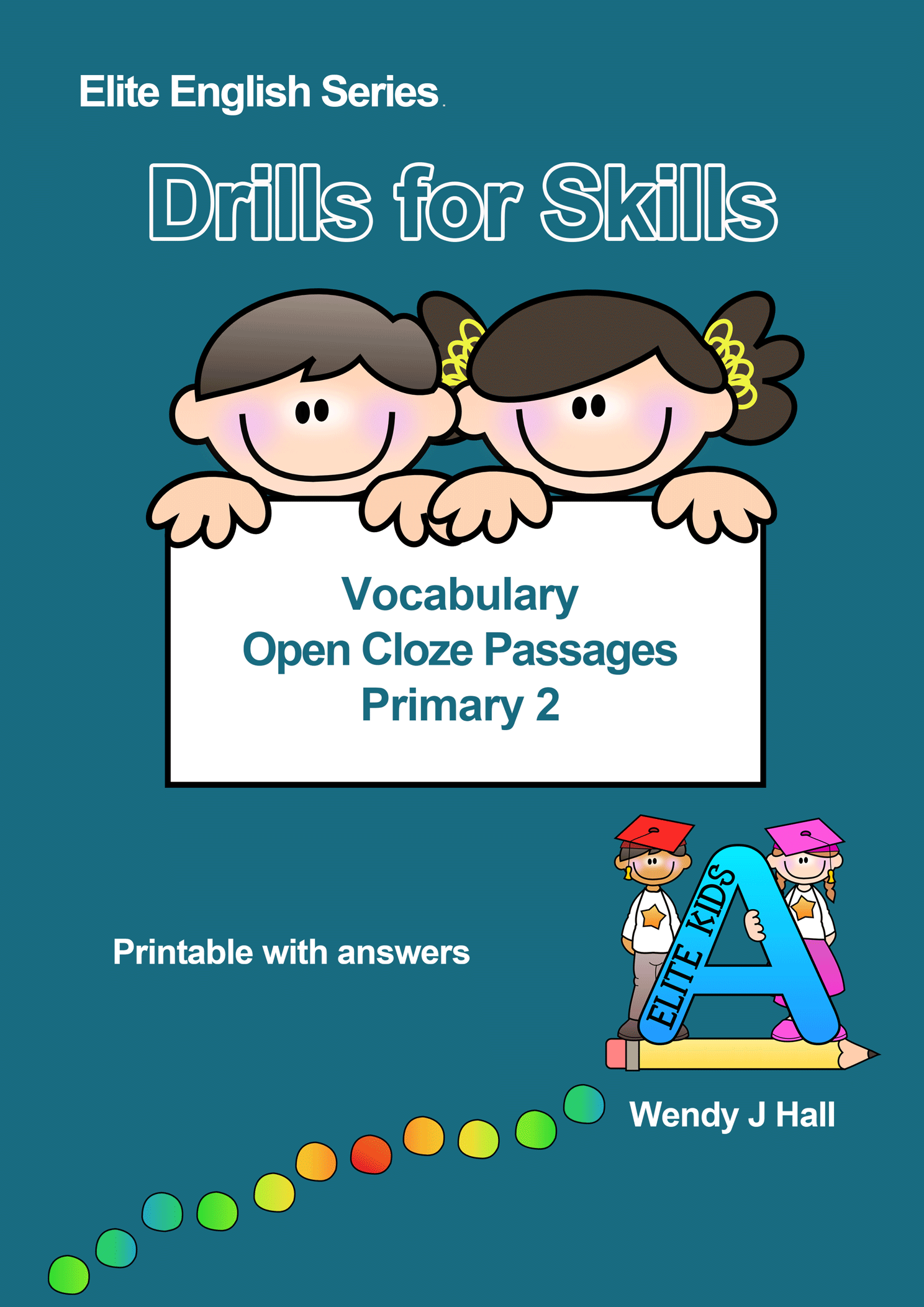 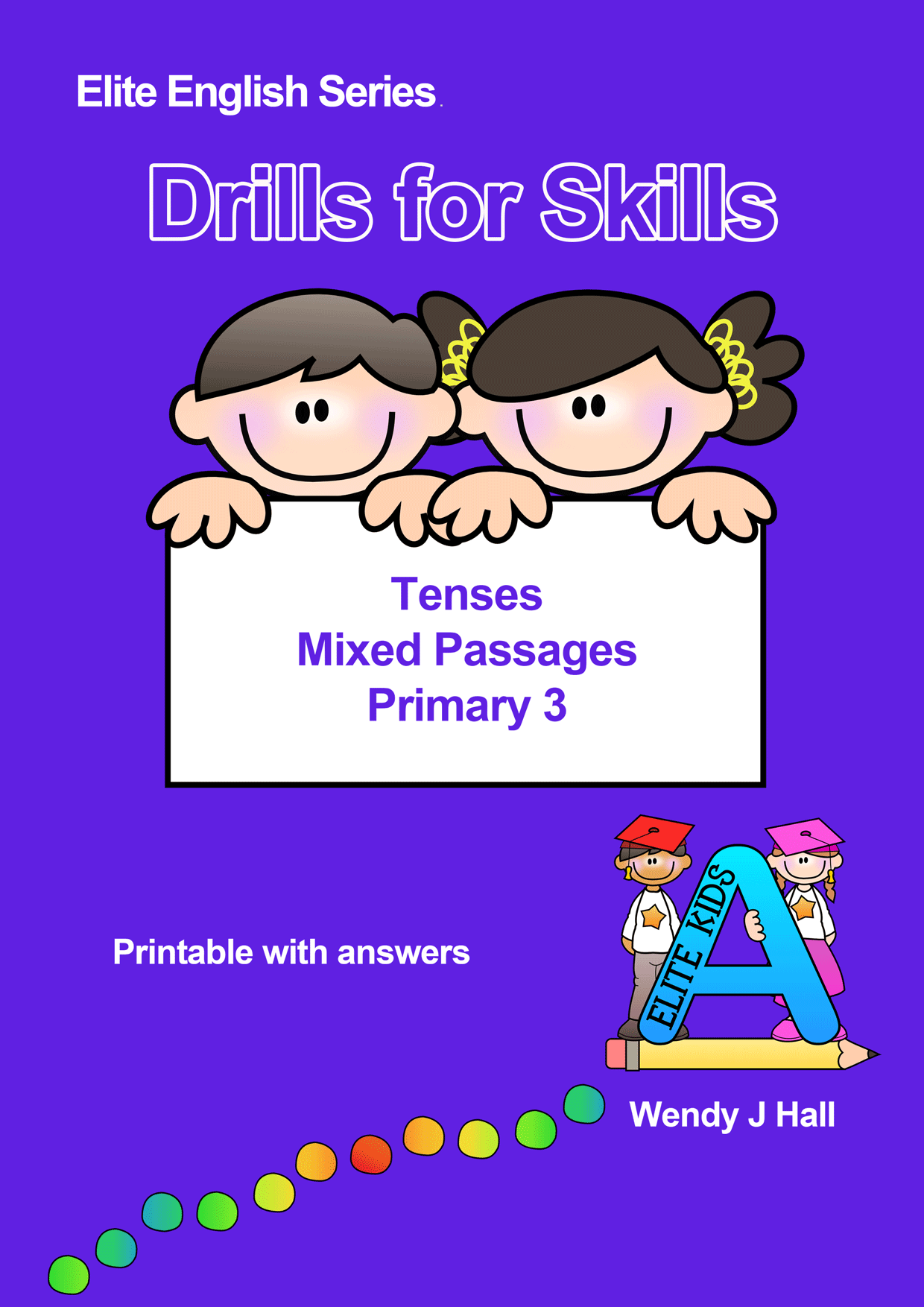 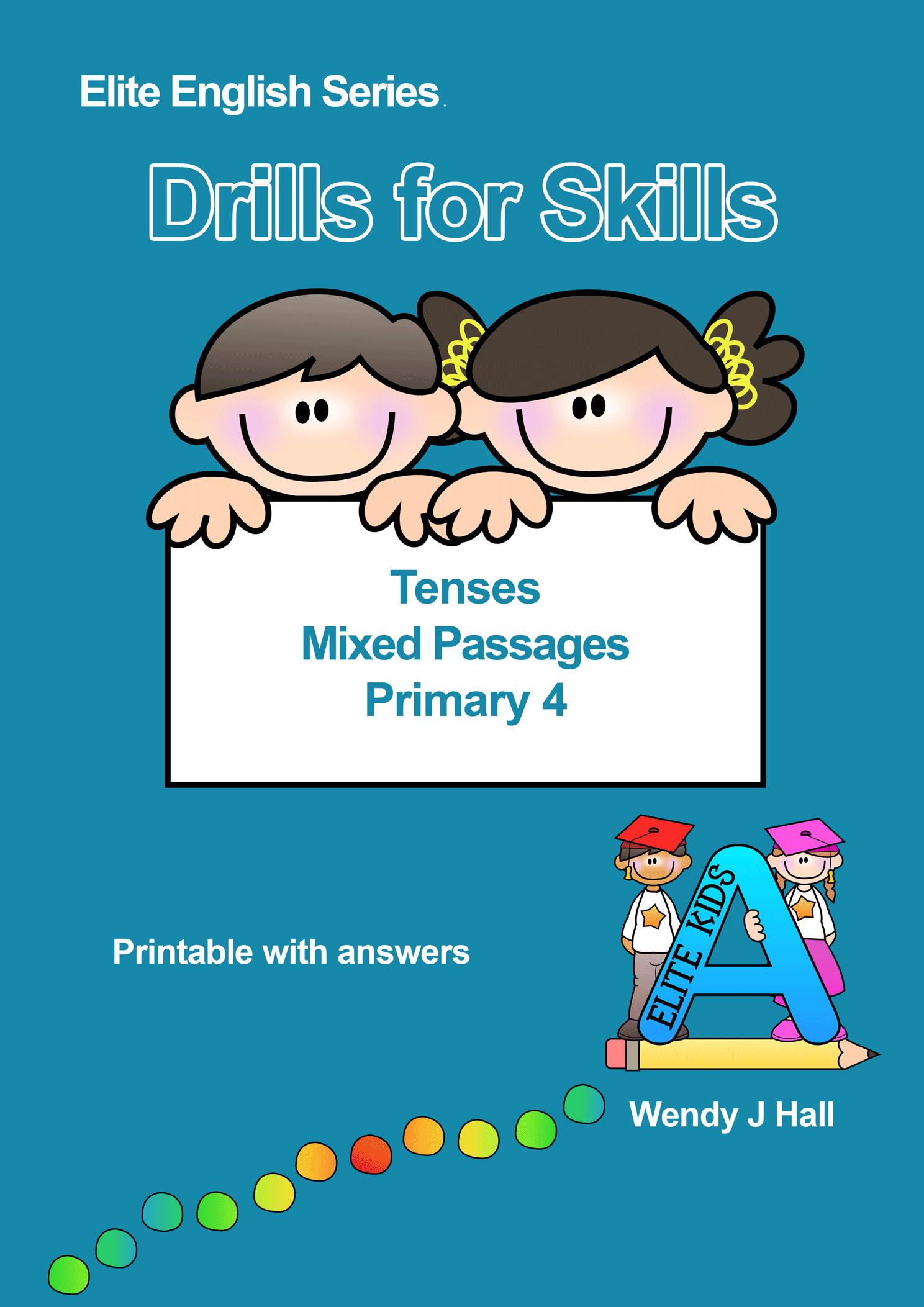 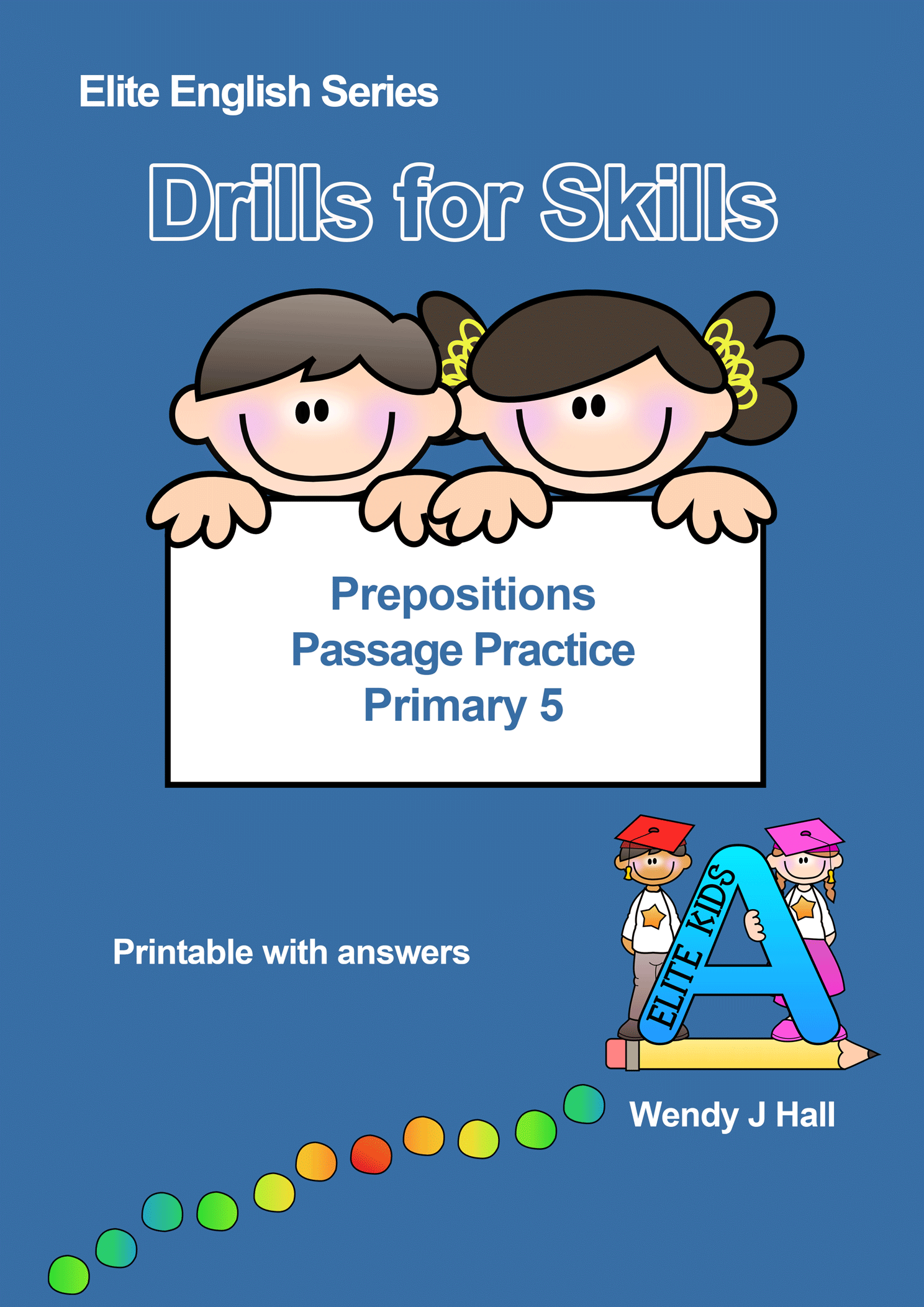 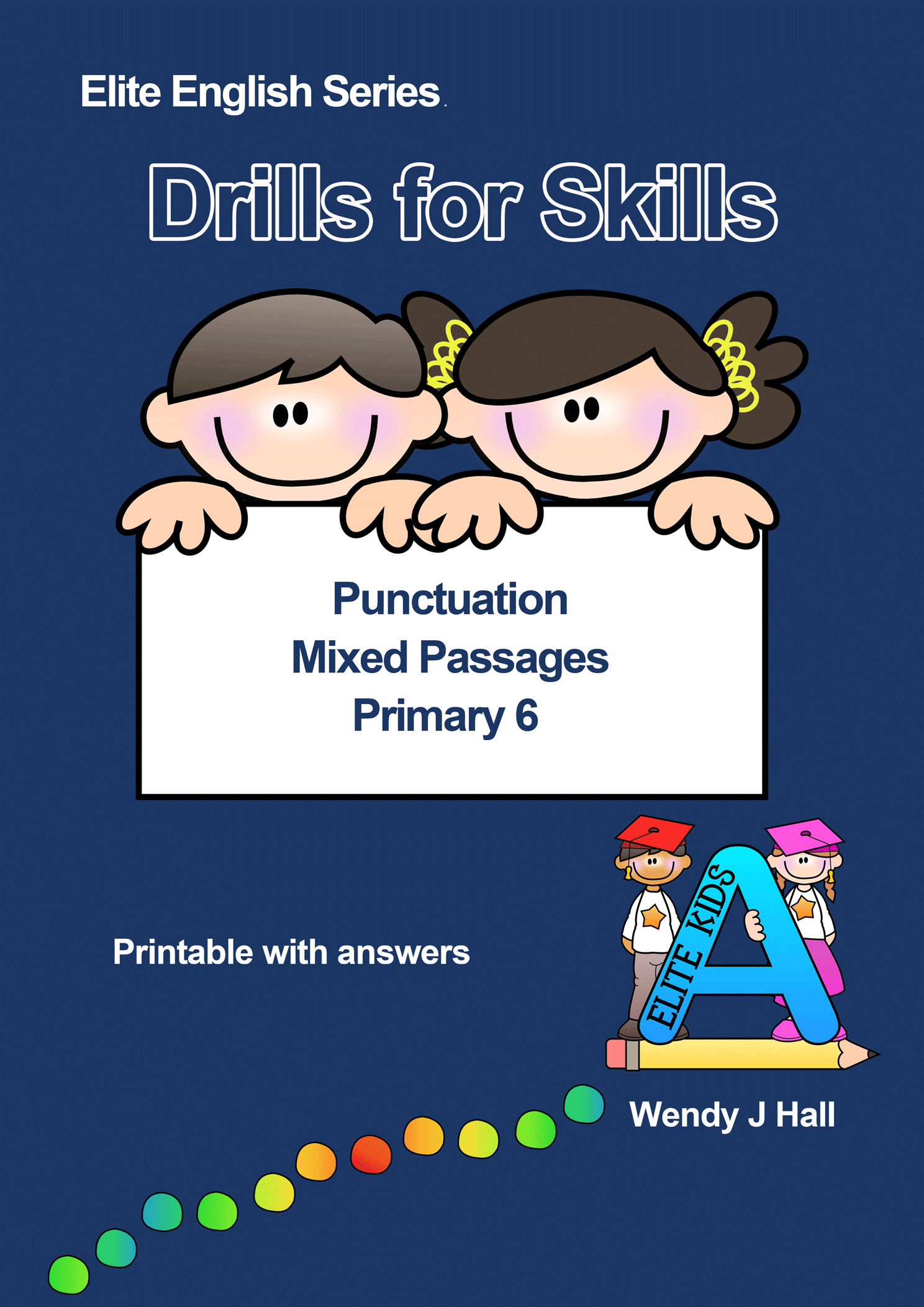 "I am soooooo touched by the thoughtfulness and recognition that you bestowed upon Anthony. I have to say your love and dedication for students is unfathomable, and I can see God's grace in how you steer your students through their challenges, pursuits and most importantly, difficult times. "

"Education is not about filling a bucket, but lighting a fire! "